Back to Wills & Powers of Attorney Home

Your circumstances will inevitably change at certain points in your life, and you should ensure that your Will is amended in order to reflect those changes.

It is wise to keep an existing Will under regular review because your circumstances and wishes may change.  For example:

A Codicil is a legal document that refers to your existing Will and sets out the alterations that you want to make to it. It is important to note that a Codicil does not replace your existing Will.  Instead, a Codicil operates alongside it.  A Codicil needs to be signed and witnessed in the same way as a Will in order to be valid and there’s no limit on how many Codicils you can add to an existing Will.

Where you wish to make major and very substantial changes to a Will we would recommend that you make a new Will.  A new Will ensures that an existing Will and all previous Wills (along with any Codicils) are officially revoked.

We generally recommend that a Will is reviewed every 5 to 10 years, even where there are no particular changes of circumstance.

What will be the cost of amending my existing Will? 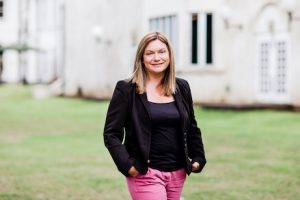 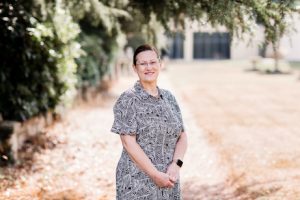 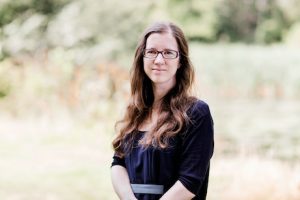 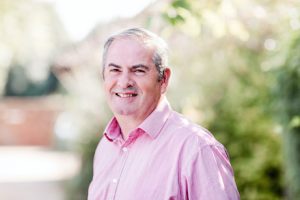 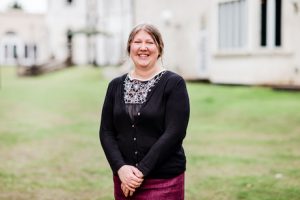 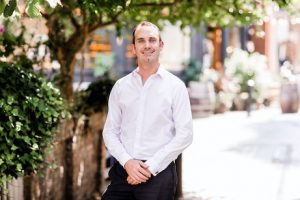 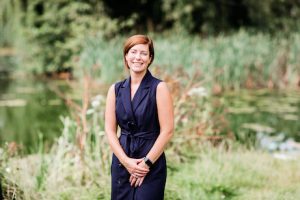 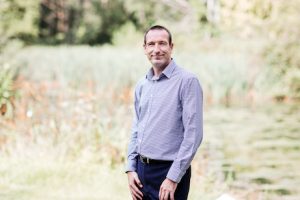 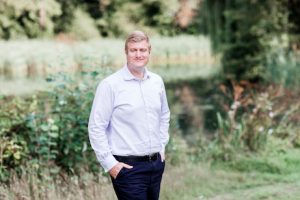 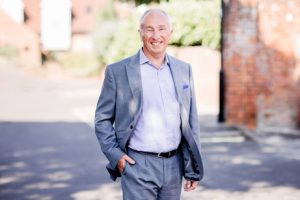 Everyone should make a Will. It’s your chance to decide wh…

Trusts come in many different forms but are usually used to …

Preparation of Lasting Powers of Attorney

Registration of Enduring Powers of Attorney

Planning your Estate & Protecting your Assets

Let us help you protect your assets now and in the future….