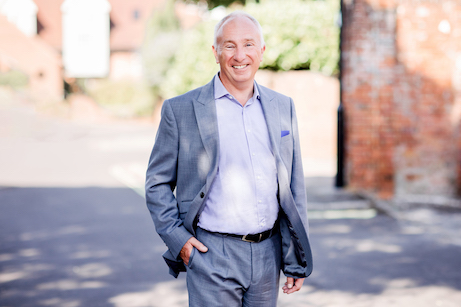 David joined the firm in July 1991 and, as Senior Partner, plays a significant and extensive role in the management of the firm. In addition, he currently heads the firm’s Lymington Office, and works in the team preparing Wills, Lasting Powers of Attorney, and administering estates. 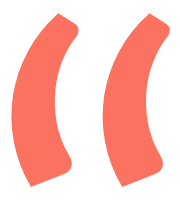 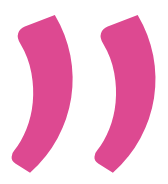 I think I get honest and open responses to any question I raise, the team members I have worked with…

Read More
I think I get honest and open responses to any question I raise, the team members I have worked with listen to me, and don’t patronize me. To date the speed of turn around of data is impressive and always professional in layout tone and manner For a mid priced Lymington solicitors I am more than happy
Continue

Clear and precise information given at interview, timely delivery of paper action and a vey pleasant…

Read More
Clear and precise information given at interview, timely delivery of paper action and a vey pleasant experience all round including your receptionist.
Continue

During my discussions we covered the points precisely and to my wishes. I like concise and uncomplic…

Read More
During my discussions we covered the points precisely and to my wishes. I like concise and uncomplicated reasoning unless it is necessary to be other wise. I felt I had been heard and understood.
Continue

This website uses cookies to improve your experience while you navigate through the website. Out of these cookies, the cookies that are categorized as necessary are stored on your browser as they are essential for the working of basic functionalities of the website. We also use third-party cookies that help us analyze and understand how you use this website. These cookies will be stored in your browser only with your consent. You also have the option to opt-out of these cookies. But opting out of some of these cookies may have an effect on your browsing experience.
Necessary Always Enabled
Necessary cookies are absolutely essential for the website to function properly. This category only includes cookies that ensures basic functionalities and security features of the website. These cookies do not store any personal information.
Non-necessary
Any cookies that may not be particularly necessary for the website to function and is used specifically to collect user personal data via analytics, ads, other embedded contents are termed as non-necessary cookies. It is mandatory to procure user consent prior to running these cookies on your website.
SAVE & ACCEPT