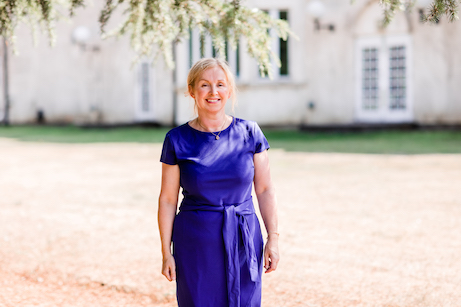 Rachel first joined the firm in 2001 and has worked in the Dispute Resolution Department for over 15 years. Rachel has advised on a wide range of civil disputes, but specialises in those arising from Wills, trusts, and estate administration, including disputes in the Court of Protection concerning Powers of attorney, deputyship and related matters.